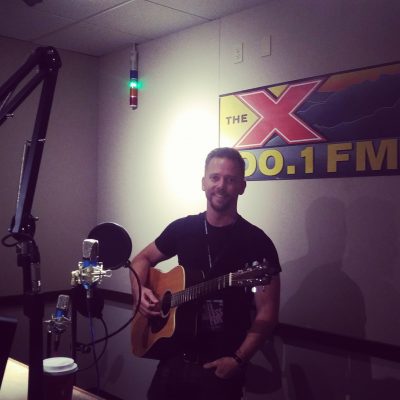 Cecil stopped by studio X while on a return visit home to Reno from Nashville. He’s been touring, writing, recording, and collaborating. We get the scoop on the new upcoming album, some of his musical inspirations ( you can almost hear Dead Air Dave’s head nodding when he mentions Michael Hedges!) and the story of his roots in Reno. Plus 3 live in studio tunes and a newly released track called California. Listen below to the entire interview.