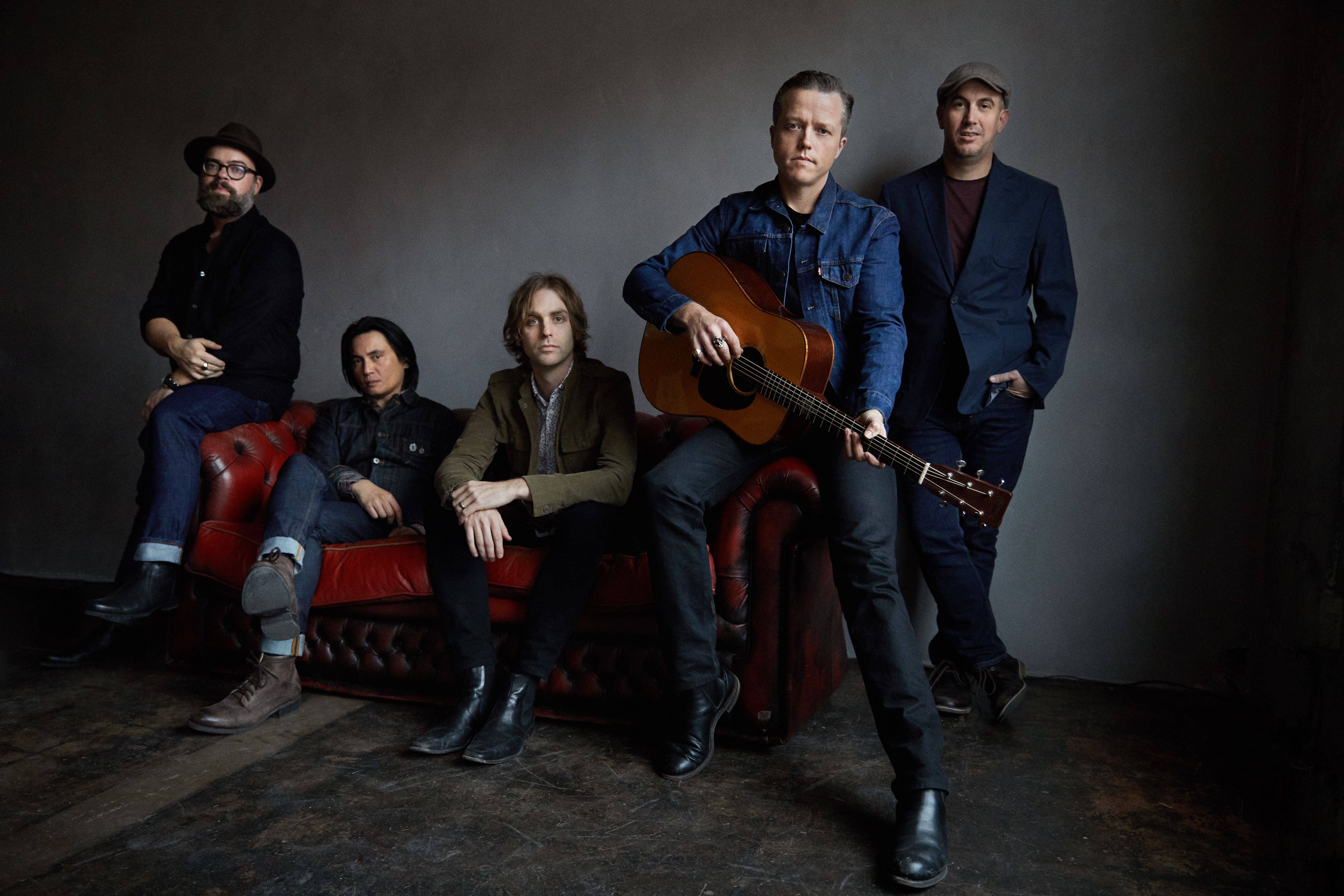 After spending six years with Southern rock outfit Drive-By Truckers, singer/guitarist Jason Isbell left the group in 2007 to pursue a solo career. Isbell had already honed his songwriting skills during his tenure with the Truckers, and he funneled those talents into Sirens of the Ditch, a bluesy, punk-infused lesson in guitar tones and Southern swagger that marked his solo debut in summer 2007. While Isbell took a more introspective approach on his next two albums, 2009’s Jason Isbell and the 400 Unit and 2011’s Here We Rest, he enjoyed a critical and commercial breakthrough with 2013’s Southeastern, a lean but compelling set written and recorded in the wake of Isbell coming to terms with his alcoholism. Newly sober and re-energized, Isbell began attracting a significantly larger audience for his concerts, and his subsequent studio albums Something More Than Free (2015) and The Nashville Sound (2017) reaffirmed his status as one of the most celebrated songwriters on the roots music scene.