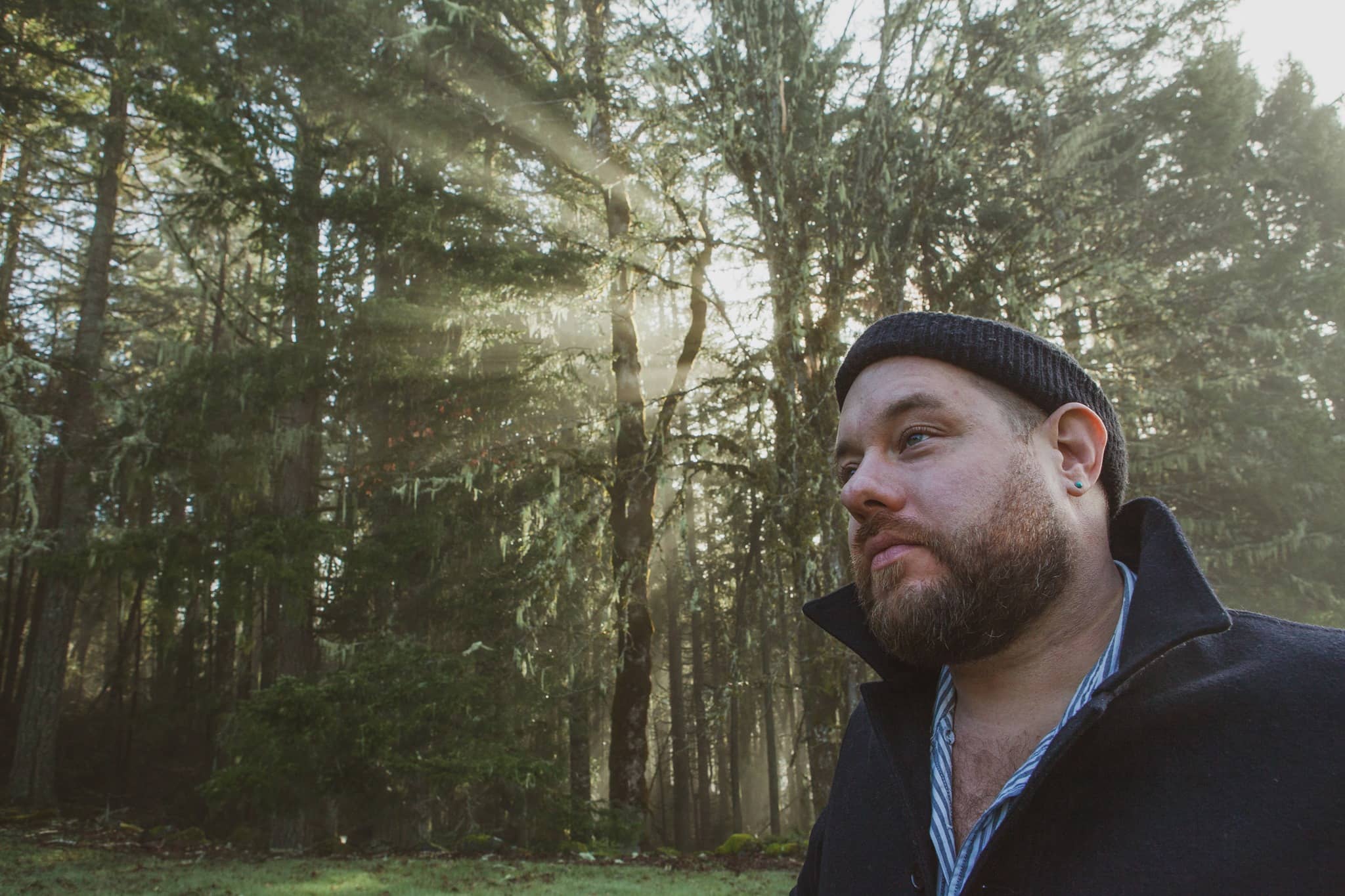 Fresh off of his Saturday Night Live performance, Nathaniel Rateliff joins us LIVE from his home studio in the Red Rocks to perform an intimate set with a hosted Q&A. Based in Colorado, Rateliff is a striking, emotive tenor vocalist and songwriter whose work runs the gamut from simple folk and Americana to roots rock & roll and vintage rhythm & blues. Although he earned critical acclaim for his quieter, more introspective folk-based albums, he broke out commercially in 2015 with the release of Nathaniel Rateliff & the Night Sweats, the eponymous debut from his high-energy and soulful live band. Signed to the legendary Stax label, the band spent the next four years enjoying a high public profile, releasing a live album and studio follow-up before Rateliff returned to solo work with the reflective 2020 album ‘And It’s Still Alright’.