The Head and the Heart Live Stream 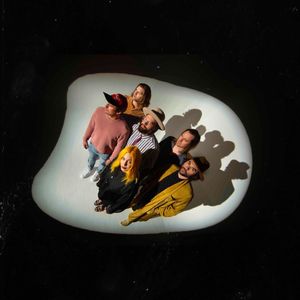 Jon Russell of The Head and The Heart will perform all of the band’d hits LIVE from the studio in LA. An acclaimed indie folk band whose influences include Americana, country-rock, and classic Beatlesque pop, the Head and the Heart was formed in Seattle by a group of northwestern transplants. They broke into the mainstream in 2013 with the release of their sophomore outing Let’s Be Still, which peaked at the number ten slot on the Billboard 200, and shot straight to the top of the U.S. Folk and Independent Albums charts.