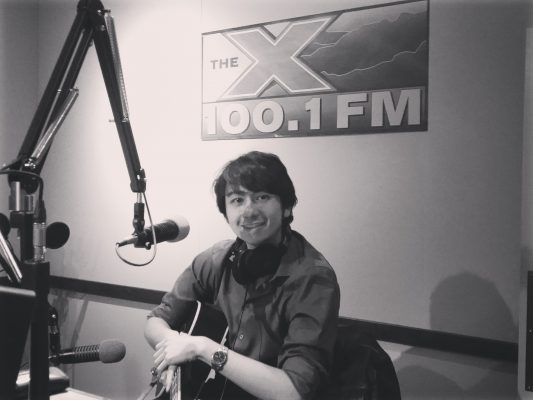 Nick Eng has a new album coming out called Long Shot so he joined Jamie in the studio to talk all about the cd release party at The Potentialists Workshop in April, his one man studio band and his biggest musical influence. Get to know Nick and hear him play some songs live in studio X!